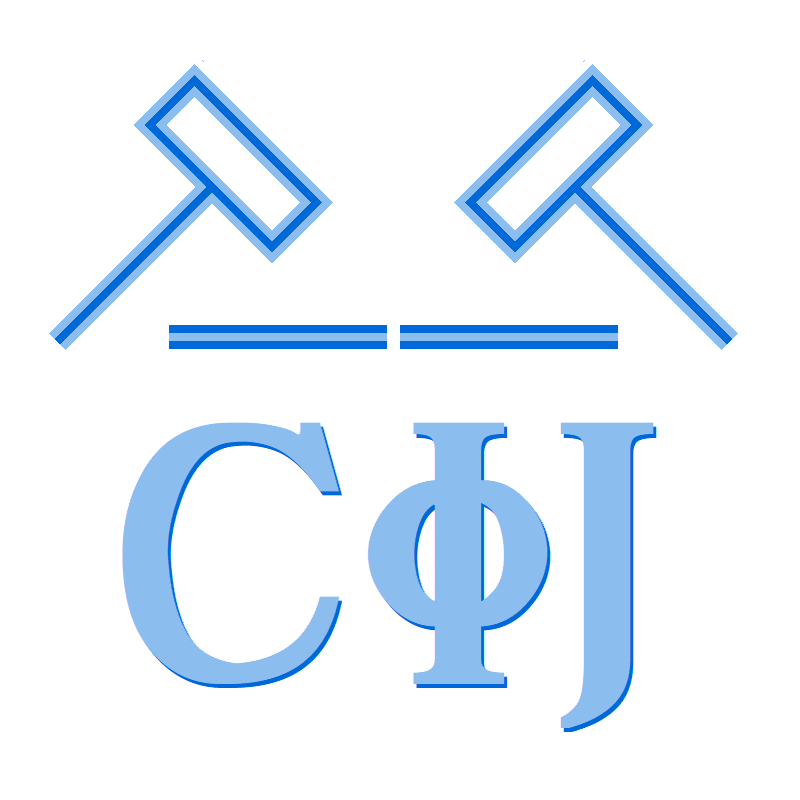 The consequences of the Global Mutation Crisis (GMC) is fundamental to understanding the dysphoric mood of today’s Westerners. Given the bleak future of the mutant community, it is of utmost importance that we, as a society, consider their needs. Otherwise, Western societal decay will only accelerate, and in turn, this will have grave consequences for the international community due to the globalized nature of the modern world order. As such, the GMC is a global issue.

There is no questions that genetic changes shape the human brain and the resulting brain differences are the cause of heritable neurodiversity. Whereas neurodiversity does not necessarily imply psychopathology, it is a reality that many genetic polymorphisms are associated with mental health issues, such as autism, schizophrenia, and neurosis. In other words, mutational load leads to a divergence from neurotypical cognition. As a result of these divergences, mutants are more likely to perceive and interact with their environment in erroneous ways which significantly hinder crucial aspects of their lives in the social, professional, and romantic domains, and in turn, this can lead to feelings of intense aristophobic jealousy and resentment against those who do not suffer from mutantism, namely the excellent (Nobles & Aristophiles).

Whereas it is true that aristophobia can never be excused, it must be understood as a symptom of extreme distress which stems from a self-perception of inferiority; this self-perception is blatantly obvious when analyzing the rhetoric of the mutant community. As a coping mechanism for feeling inferior, some mutants resort to normalizing their errors by equating incorrectness with mere difference – a kind of cultural relativism; this normalization of error is referred to as erronormativity and it is the cause of the Global Error Crisis (GEC) which is visible in the form of economic decay, disgusting art, STDs, sexual perversion, and so on.

For example, disgusting art is not simply “modern” or “different”, it is simply a lack of talent falsely advertised as an artistic choice. Sexual perversion is not merely a preference, it is an abusive compulsion. Extreme piercings and tattoos are not aesthetic choices, they are simply the classless inability to discern objective beauty. The overwhelming majority of uneducated people in the West do not lack the means to get an education, they simply do not qualify. Childless spinsters with careers are not, in fact, just as happy as married mothers with fulfilling lives. Men in open marriages do not live an “alternative lifestyle”, they are simply cuckolds. Perfection denial, as expressed by the saying “there is no such thing as perfect, only progress”, is an extremist conspiracy theory. Aristophobes who use this type of “normalizing” rhetoric are referred to as errophiles.

Errophilic mutants are clearly victims of their circumstances but instead of pointing to the actual cause of their problems, genetic mutations, they instead blame their personal failures either directly on the excellent or on the immorality of competition. This is often manifests itself with the promotion of populist morality because equality as a moral virtue justifies punishing the excellent through defamation and the removal of competitive conditions which reward the excellent.

Being a victim does not make a mutant morally righteous. Similarly, just because excellent men have more sexual opportunities does not give mutants the right to engage in hate-based harassment. Women’s sexual preferences must be respected, no matter how hypergamous they are.

Helping mutants is not only the compassionate thing to do, but it is also a necessary means of protecting the excellent from aristophobic hatemongers and from living in non-competitive erronormative social conditions. This is what the cause of social justice is really about – redressing errors like injustice, not creating new ones. Thus, the onus is on the excellent to behave with a sense of Nobless Oblige vis-à-vis the mutant community by investing in mental health care. Mutants must learn to accept themselves and take pride in what they are; they were born that way. Mutants and the excellent must coexist in peace.